The emergence of the Internet of Things (IoT) is a social and environmental evolution. 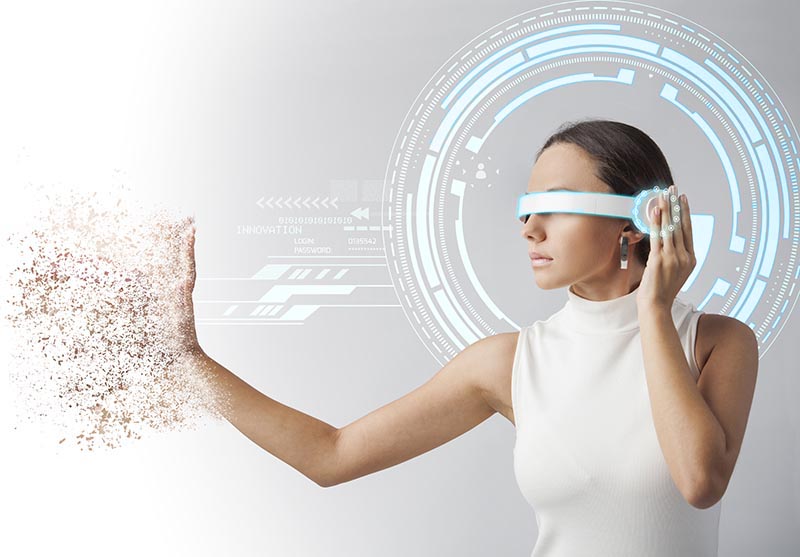 By 2020 it's estimated that there will be 50 billion sensors connected to the IoT. We understand that we're in the most transformative time in history.

Venture Acceleration open source software and change programs create the foundation for growth and abundance in the new economy based on peer-to-peer relationships, the collaborative commons and open innovation.

In the 20+ years since the Internet has gained mass adoption we've seen technology transform our lives in many ways. The Internet has changed the way we think, shop, do business and communicate. Information-based industries including publishing, music are education are already being redefined. We're now moving into a new era which promises to have a broader and deeper impact across all aspects of our lives including social and business structure, economy, and manufacturing.

We're now in the early stages of The Third Industrial Revolution. An industrial age is defined by communications, energy, and manufacturing capabilities. In its first phase, the Internet has already redefined communications. Now in the next phase, energy and manufacturing are about to be transformed through a convergence of new technologies: robotics, 3D printing, and blockchain-based smart contracts, along with globally connected devices and sensors. 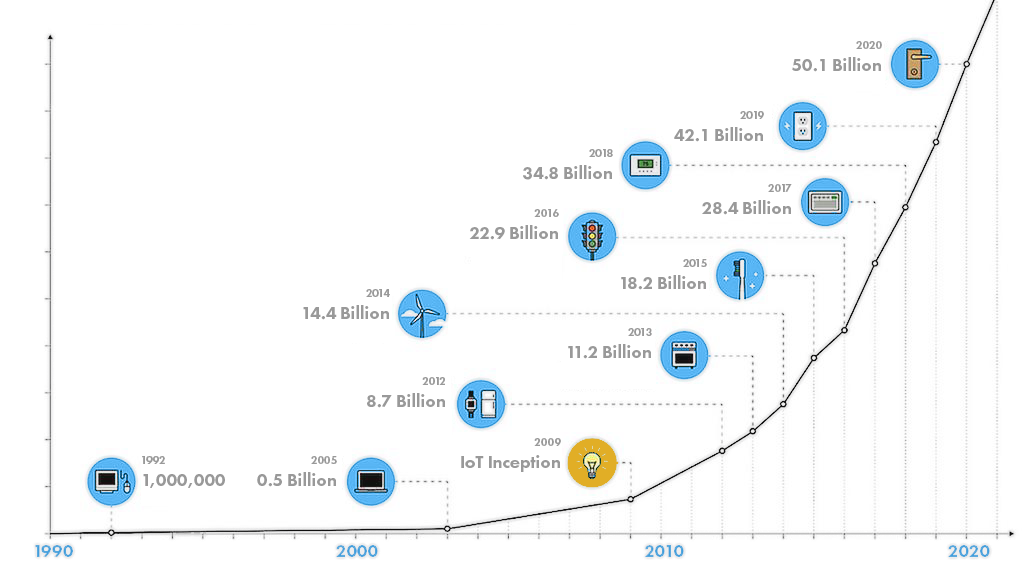 The first and second industrial revolutions introduced machine manufacturing and the assembly line ushering in the era of mass production. This process also echoed in business and resulted in the creation of large vertically-based enterprises.

As manufacturing goes digital, a third great change is now gathering pace. It will allow things to be made economically in much smaller numbers, more flexibly and with a much lower input of labor, thanks to new materials, completely new processes such as 3D printing, easy-to-use robots and new collaborative manufacturing services available online.

Since 2009 the rapid growth of the IoT has created a move away from mass manufacturing and towards much more individualized production. And that will move business and organizational structure into more collaborative and open systems.

Without a doubt, the world is changing more rapidly than ever. Having an IoT strategy is becoming increasingly important as new landscapes emerge.

The disruptive quality of blockchain, peer-to-peer networking, and open source software is just beginning to be felt. Already new business structures called Distributed Autonomous Organizations based on blockchain-contract systems are raising millions of dollars and gaining the interest of international business and financial sectors. In manufacturing 3D printing has opened the door for a shift from a consumer-based to a maker-based society.

Our integrally-designed framework will evolve to offer a structural approach for integrating technology across cultural, social, economic, and environmental factors.

Current projects and practice areas include:

The VA mix of software products and change programs have been informed by a commitment to open and collaborative software, culture, and innovation, as well as, interoperable standards.