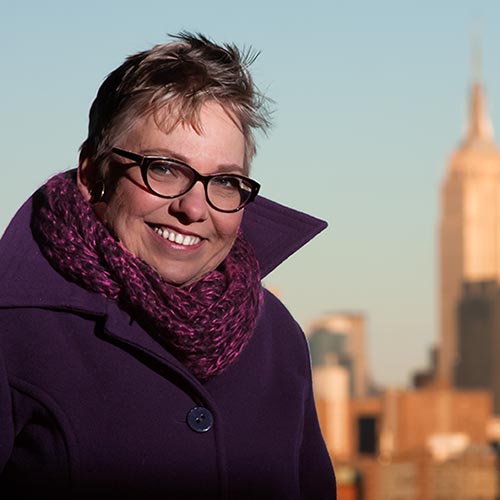 Laurie Petersen draws on more than 25 years of direct experience as a reporter, editor, digital media executive, M&A researcher, teacher, mentor, and entrepreneur. She’s worked with companies such as CBS, The New York Times, The Economist, American Lawyer Media, ADWEEK and AOL. Laurie also has direct knowledge of the legal and professional services industries. She led business development for New York-based investment banking boutique, Gruppo, Levey & Co., after serving as executive producer of TheDeal.com, a web-based community for professional dealmakers. A pioneer throughout her career, Laurie was also involved in startup ventures at iVillage and Barnes&Noble.com. In 2008, she launched an award-winning virtual world teaching kids about money. As editor-in-chief of AOL Jobs, Laurie pulled together her diverse experiences to help people around the country build satisfying careers. Laurie also served on the advisory board of the Rowan University School of Entrepreneurship. She received her B.A. in Communications from Rowan University when it was still called Glassboro State College and a mini-MBA in digital marketing from the Rutgers Business School. 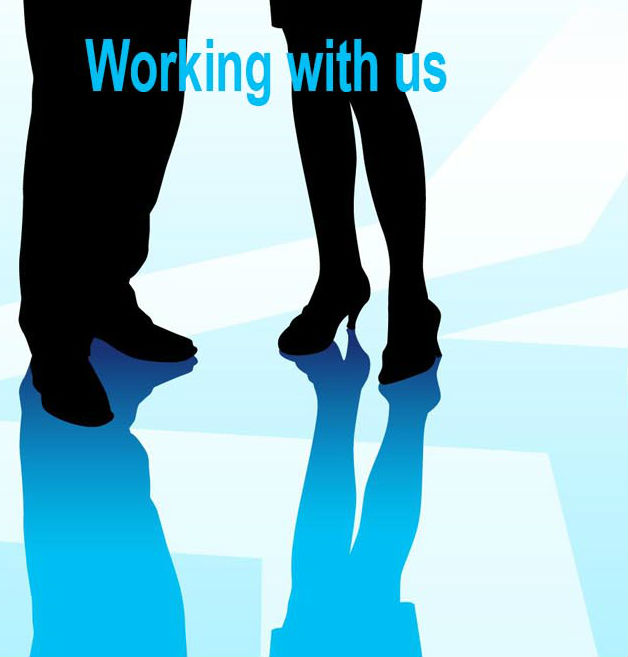 VA is always looking for talented people to work with us.

On a quarterly basis, VA offers 3-month, college or post-graduate internships for students who want to expand their knowledge of inbound marketing and gain experience working with the leading-edge of technology. As long as you bring the passion and curiosity, we'll bring the hands-on opportunities. More info.